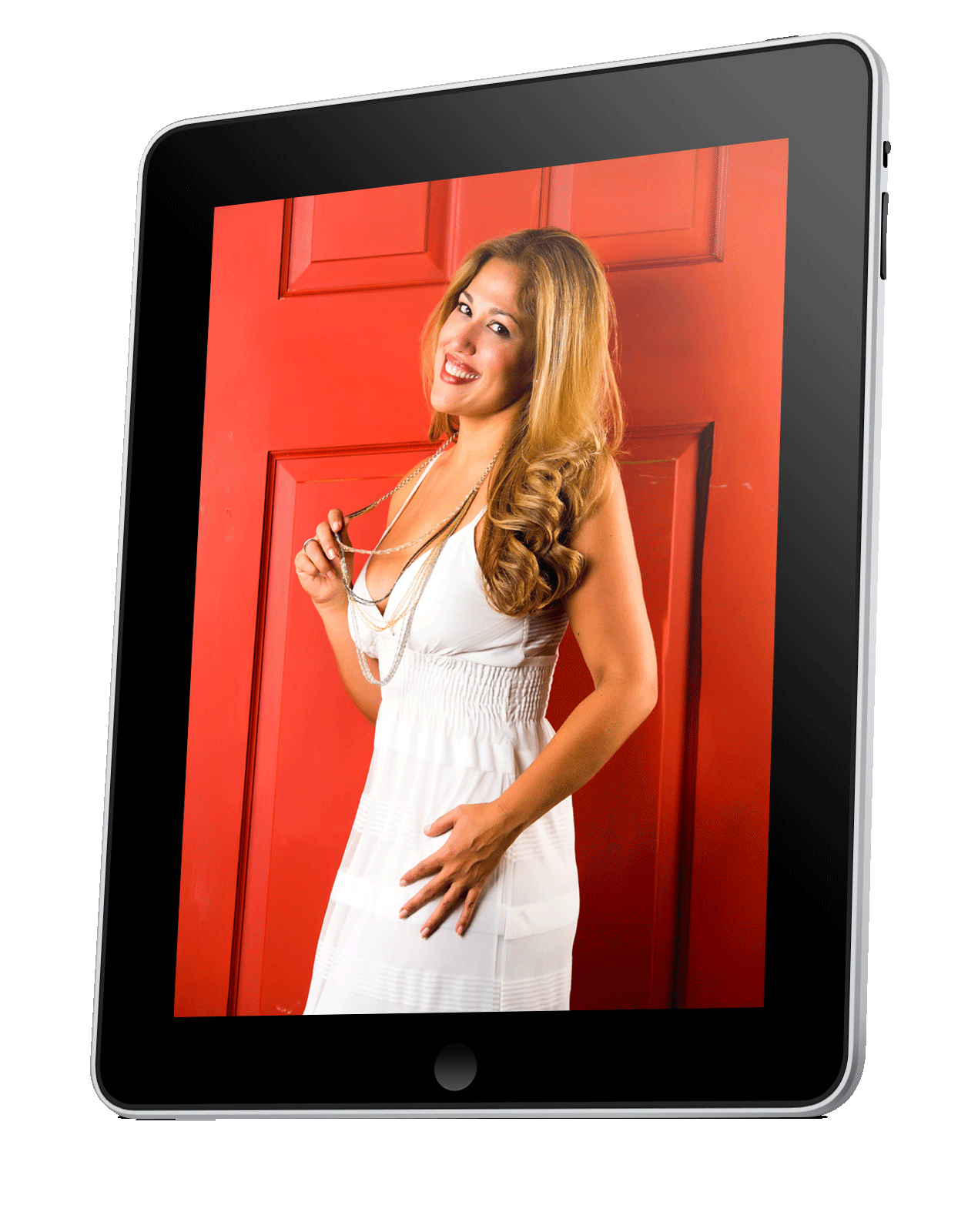 There is Unexpected Wisdom in Naked Asking

The wisdom in asking, or better yet, “Naked asking” …. And why doing it might be the smartest, most educational tool you can use.

Why do I often ask people different, sometimes random questions? And why do I ask mostly strangers?  This is something people around me usually wonder.  Well, I will tell you it is my most genius heart and money tip– so pay attention. It is my most effective mode of research into people’s own genius and their soul’s purpose.

Just this past weekend I was in the Florida Keys with some friends and while they kept having a political conversation (which I will confess I am not a bit interested in) I noticed a man with a notebook and his glass of wine move to the edge to give us more space to sit down.

The constantly curious girl in me (which is a quality I hated and now love and have learned to fully embrace), decided to go and chat with this man in his late 60s, for something inside of me knew he had some wisdom to offer.  I went and stood by him, introduced myself and asked him where he was from. He very colorfully answered, that he was indeed living in Key West but was born and raised in NYC; the way he said it told me that I had made a masterful choice by approaching him and was in for a treat.

As I saw him sitting there with his notebook open and pen in hand I had to ask what he did for a living, to which he lit up while telling me he is a writer of stories and is working on his second book.   The curious girl in me wanted to go further and understand his passion, so I asked him why does he write?  And he told me something that will stay with me forever and further confirm that this crazy asking habit of mine with random strangers probably will never stop happening.   He said, “YOU WRITE BECAUSE YOU HAVE TO” “BECAUSE NOT DOING IT WILL KILL YOU”.   He had me hooked then and the conversation expanded from there as I could totally see my friends looking at me wondering what I was doing.    He told me a few stories of people he had written about and told me what one poet once told him when asked why he wrote a certain poem.   He said “BECAUSE I NEEDED TO READ IT AND IT HAD NOT BEEN WRITTEN” I thought that was so genius, maybe one too many margaritas in me but I jumped from happiness for these little golden nuggets of wisdom and thanked him for this awesome uplifting chat as I went back to sit with my friends.

I ask because it teaches me something about me every time, because I bless others by letting them express their genius and passion, because the worst that can happen is that they say NO and you learn something from every yes and every no.  There is so much power in asking and speaking to others that we have forgotten about because we are constantly hidden in our devices, in our seeming connections to everyone but to no one.   I feel it is time to get back to asking and connecting with others.  This has been a practice of mine for years, mostly since GET NAKED was born in 2014, that’s how I get a lot of my research into beauty, health, relationships and passion.  The asking of questions has been my biggest blessing as a tool for growth, and as one of my business coaches used to say “The one asking the questions is always the winner” I guess I have taken that to heart.   At the same time, it’s the one thing that has annoyed my children and probably my love partners as well for I can strike conversation with anyone and sometimes according to them I ask all the wrong or inappropriate questions.  The way I see it is that they have the choice to answer or not and I have the choice to be hurt, shocked or learn from their answer. Again, what you might perceive as a weakness might be your biggest treasure—you just haven’t realized it yet.

I feel the worst question is the one you never ask and believe it or not we are all in this journey together and we are here to interact and learn or teach at every moment of this Naked journey.   I hope you dare to ask the questions your soul is screaming to ask you might indeed be surprised how this might become your most effective learning tool.   I am in this Naked journey with you and hope this was useful and helpful, thanks for reading, liking, commenting and sharing.

12 thoughts on “There is Unexpected Wisdom in Naked Asking”